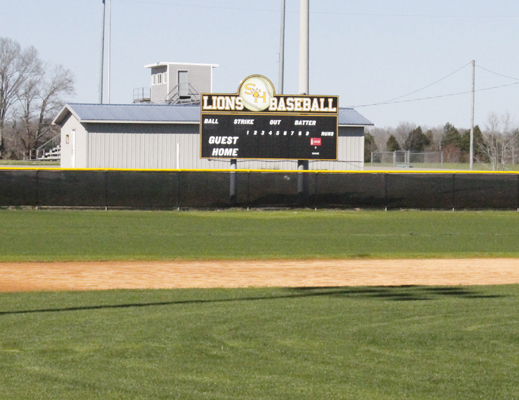 The Lions baseball team is just two years removed from winning the state title in 2016. However, the Lions missed going back to the State Tournament last year with a loss in their sub-state game. This year, the Lions make the move from District 15-A to District 14-AA for the first time. The Lions aren’t unfamiliar with several of the teams that are in this new district, as Riverside and Adamsville will both make the move from 15-A to 14-AA. Head Coach Carl Harken talks about the new district, “It won’t be too far off from our schedule for the past few years. We’ve played…

For complete coverage, see the March 7th edition of The Lexington Progress