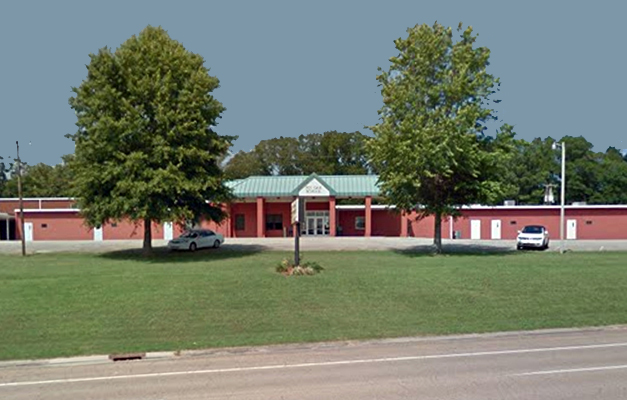 Precautionary measures at a local school were taken around 8:15 a.m., Tuesday, February 27th. Interviews with Director of County Schools, Steve Wilkinson, and with Sheriff Brian Duke, report that a soft lock down at Pin Oak Elementary, on Highway 412 East, and a search was recommended after the traffic officer heard two shots in the woods near the pick up/drop off area of Pre K and Kindergarten. Sheriff Duke said that “With the shots being so close to the school, the officer decided to err on the side of caution,” asking the school to go into soft lock down mode and alerting dispatch of the situation.

“Eleven or twelve officers reported to the area and searched both the woods and school and found everything to be secure.” The wooded area behind the school is used for hunting, and it is thought that perhaps with a few days left of squirrel season that the shots were from a hunter. “Given the situation with schools across the country, it was better to err on the side of safety to ensure children and staff were safe,” he said. “The shots were really too close to the parking and pick up area for comfort, and caused some concern.”

Duke added that he was very pleased with both the response of the school and the search by the officers. “Today’s response was impressive,” he said. “We were glad nothing was going on, but the smooth, professional approach taken by staff and law enforcement is what we want to ensure public safety.” Sheriff Duke also said that Wilkinson, the Director of Schools, is still on site, and that a School Resource Officer will be left there on duty for the rest of the day.

For this and other interesting stories, see the February 28th edition of The Lexington Progress.