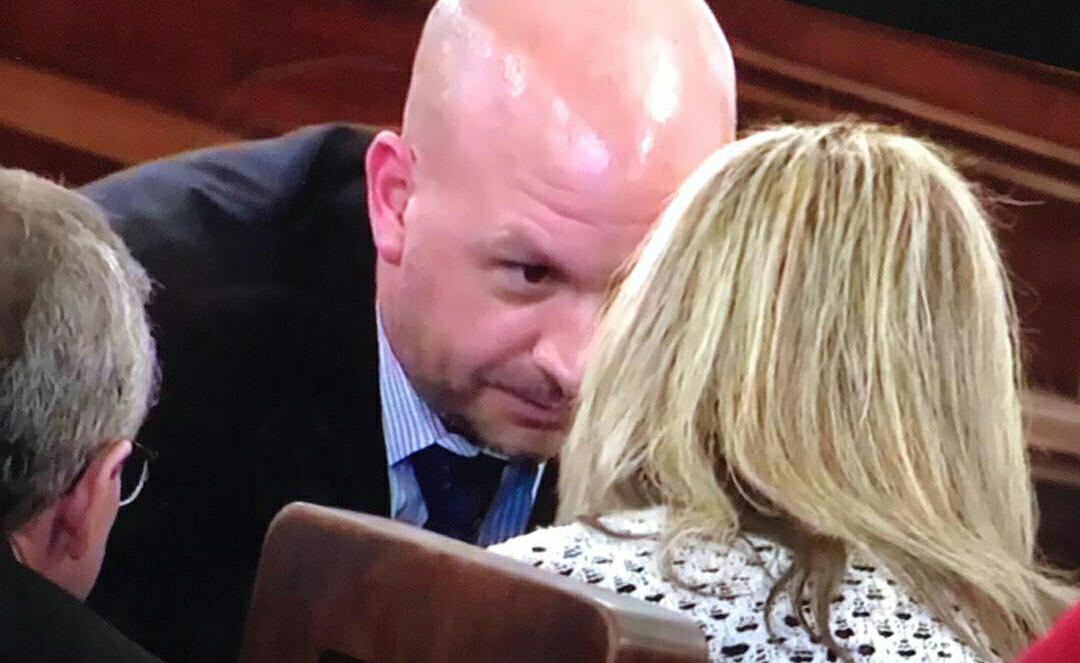 The hearing on the possible plea agreement for Dylan Adams was scheduled Monday, January 22nd, at 11:00 a.m. in the courthouse in Savannah, Tennessee, before Judge C. Creed McGinley. Adams is a co-defendant in the 2011 kidnapping, rape and murder of Decatur County native Holly Lynn Bobo. His brother, Zachary Wayne Adams, was recently convicted on all counts, and is pending motion for a new trial. A key witness for the prosecution in the September 2017 conviction was co-defendant Jason Autry. An earlier person of interest, Shayne Austin, was found dead in Florida in February 2015.  January 22nd was the deadline set by Judge McGinley for any negotiated plea agreement. Tension built in the courtroom from a delayed opening. At 11:20 a.m., Judge McGinley granted a recess until 1:00 p.m., however time again passed by a quarter after the hour without Adams entering the courtroom, while members of the Bobo family, as well as that of Dylan Adams, waited in the courtroom. They sit on separate sides of the issue, and separate sides of the room. The Bobo family security detail from Decatur County passes time with the family, always glancing around the court area, alert, but unobtrusive.

Prosecutors returned to the room about 1:35 p.m., with still no sign of the legal defense team or their client, Dylan Adams. At 1:43 p.m., Adams and his team entered the courtroom, and court was called into session. Looking over the courtroom, Judge McGinley said, “I have never been called a man of patience, but I have tried to exercise it today.” He commended all sides for being willing to negotiate and announced that a best interest plea would be entered for Adams.  Adams stipulated for a higher range in order to be eligible for the plea agreement. He called Adams to raise his right hand and confirm the plea. For sentencing, the best interest plea will be considered the same as a guilty plea.  Of the original eight counts, Adams plead to Facilitation of First Degree Murder, a lower, but inclusive charge, and Especially Aggravated Kidnapping. McGinley explained that the sentences will run concurrently, for a total sentence of thirty-five years. Adams also waived appeal to a higher court but would receive credit for time served since September 2014.

For this and other interesting stories, see the January 24th edition of The Lexington Progress.