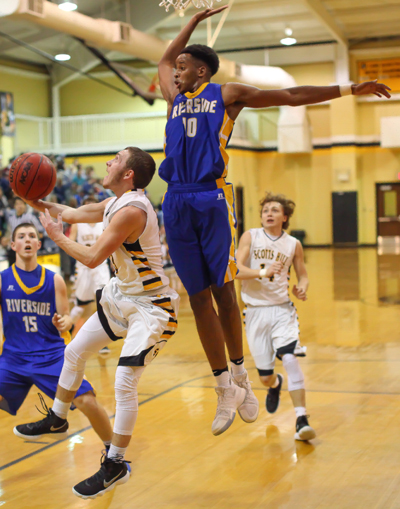 The Lions had a short week, on the court, as snow and ice forced the Lions to reschedule their last game of the week. The Lions did have one game, and it was a big one against district rival Riverside. The Lions had an uncharacteristically bad night on offense and that cost them the game, at home, on Tuesday night. The game started off with both teams going back and forth, feeling each other out. Riverside gained an early advantage with lights out shooting from beyond the arc. The Lions weren’t too far behind on scoring, but they…

For complete coverage, see the January 17th edition of The Lexington Progress 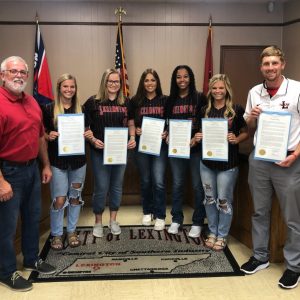 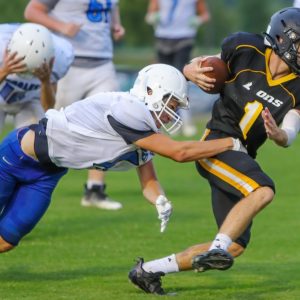 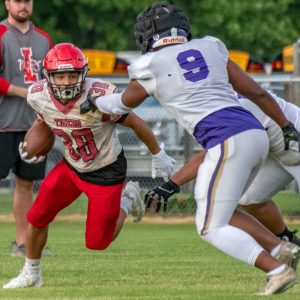 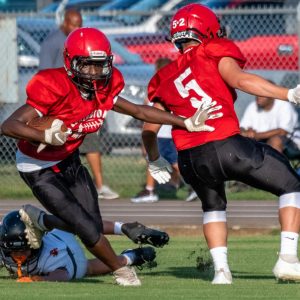