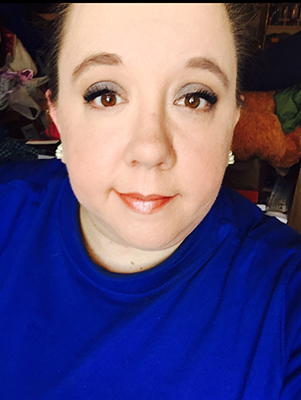 Amanda Pugh, an adjunct professor at Jackson State Community College has had her poems published in various publications.
Photo submitted / The Lexington Progress

Amanda Pugh is a lifelong Henderson Countian, from the Bargerton Community, and is an adjunct professor at Jackson State Community College. She has had two poems published in Down in the Dirt (scars.tv), another couple of items in the Dead Mule School of Southern Literature, and three poems in Spilled Ink. Poems and creative writing are both a hobby and a passion. Amanda is the daughter of Connie and the late Charles Pugh, and shares one of her works with us, called “It’s a Southern Thing.” Small towns form the backbone of…

For the complete story, see the January 3rd edition of The Lexington Progress.