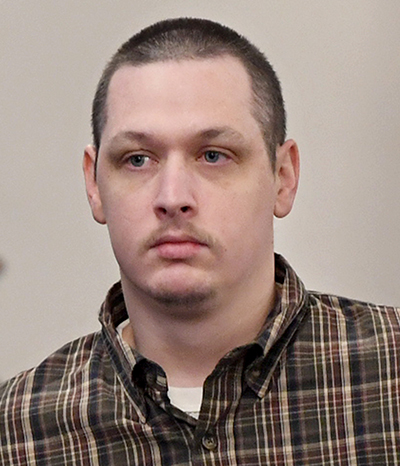 Minutes began to tick by the 11:00 a.m. time for court to reconvene in the Dylan Adams case. With negotiations unfruitful up until this time, the question heightened if a quick end to the Holly Bobo saga was possible. TBI Agent, Brent Booth, from Henderson County sits in the jury box, speaking quietly with other officials.

The court was called back into session at 11:08 a.m., with no plea agreement reached. Judge McGinley said that he was setting a date for 11:00 a.m. on January 22nd. “I will call this case up, and the parties need to understand that if there is not a plea reached, that that is your deadline. I will not accepted a negotiated plea after that date. The only resolution that could occur is a plea to the indictment or a Nolle cause, but there will not be a plea to a reduced charge.” “The deal will not get any sweeter, because I will not allow it to get any sweeter,” the Judge said, addressing Dylan Adams.

“I am through with beating around the bush, if there is no agreement on the 22nd, I am setting the date for trial.”  Court adjourned at 11:13 a.m., the Bobo family exiting quickly. Karen Bobo seems to smile as she leaves the room.

For this and other interesting stories, see the December 20th edition of The Lexington Progress.