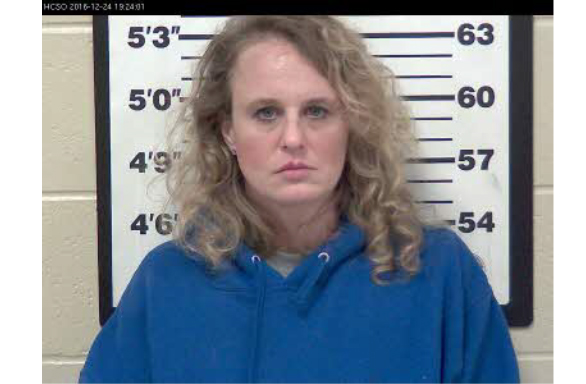 A Article by W. Clay Crook-

A Henderson County woman was arrested at 10:27 a.m. on Wednesday, November 22nd, with one count of Commission of an Act of Terrorism, following a message left at City Hall on Monday evening. Vicki D. Maddox, age 43, is reported to have called and left a message on the voice recording system at City Hall, in Lexington, according to Lexington Police Department Captain Jeff Middleton. The case is still pending the criminal investigation, but…

For the complete story, see the November 29th edition of The Lexington Progress.