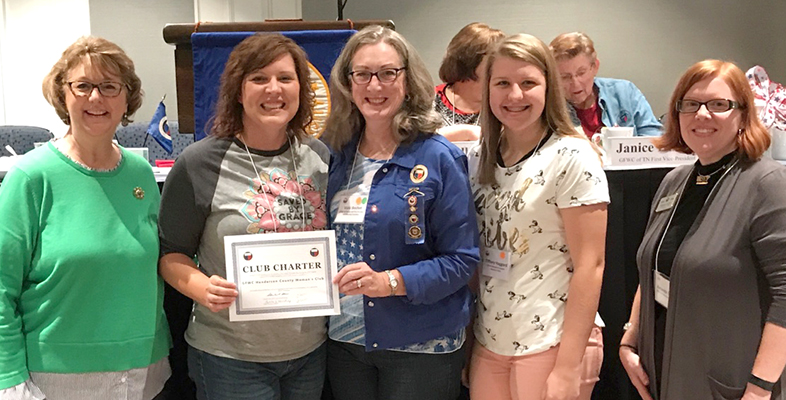 On October 20-22, 2017, the General Federation of Women’s Clubs of Tennessee held their annual Fall Conference in Franklin, TN. Henderson County was represented by four members of the GFWC Henderson County Woman’s Club. Stephanie and Tiffany Haggard attended the Leadership, Education, and Development Seminar on Friday. Throughout this training the class of 13 discussed meeting…

For the complete story, see the November 1st edition of The Lexington Progress.