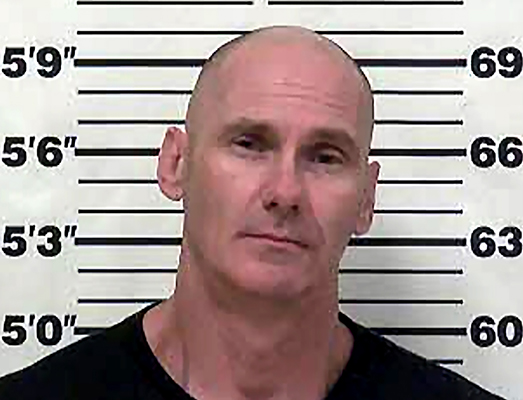 The Henderson County Sheriff’s Office issued an alert over the weekend after detainee, John Moore, failed to report back to his work detail around 4:30 p.m. on Friday, October 20th. By 11:00 p.m., there was a confirmed sighting of Moore in Benton County, and…

For the complete story, see the October 25th edition of The Lexington Progress.