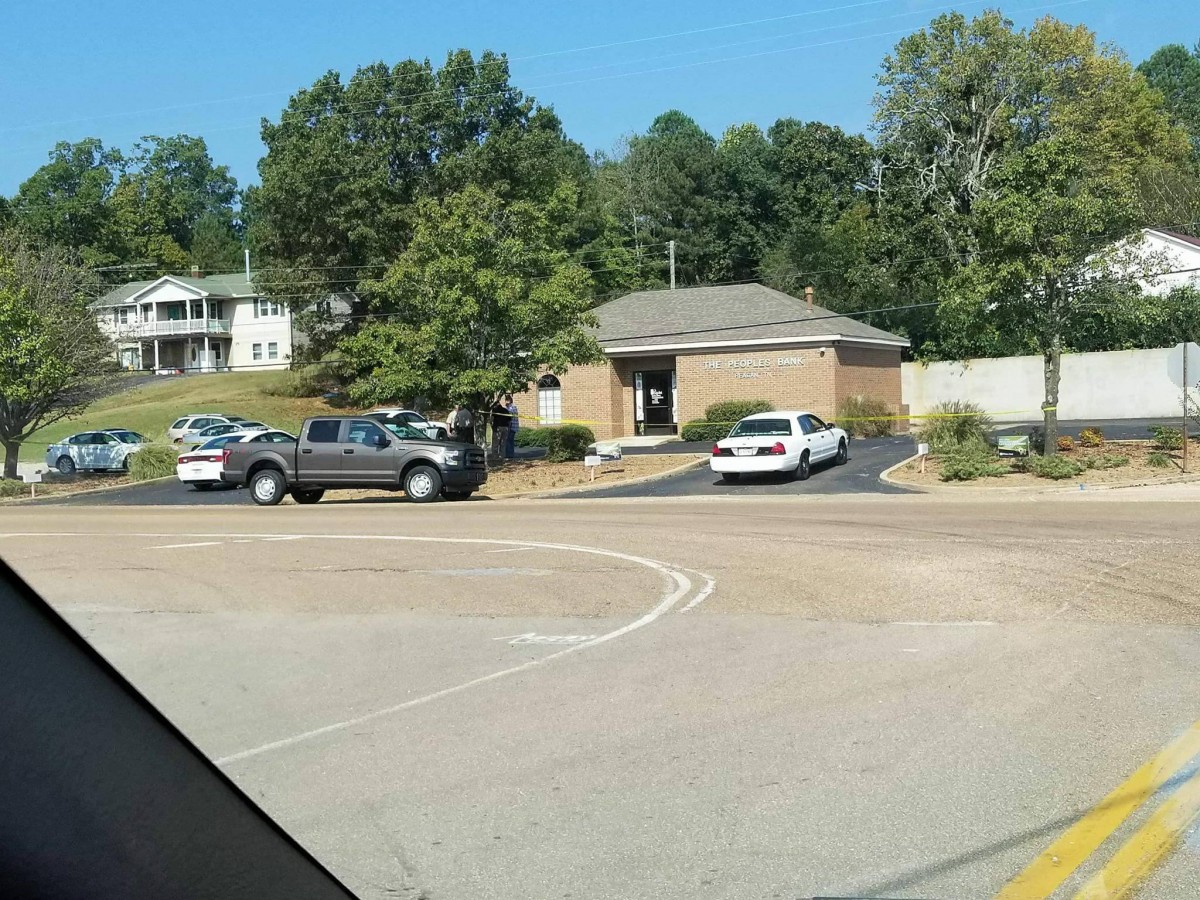 Update 1 p.m. Sat- Capt. Grisham with the Henderson County Sheriff’s Dept. said that the man entered the Peoples Bank with sunglasses, all covered up; then, fired one shot at the teller’s station.  He then became frustrated at the failed attempt and fled the scene.  The FBI is now involved with the incident.

Sheriff Brian Duke reports an attempted armed robbery at the People’s Bank at Reagan, Tennessee, early this morning, Saturday October 14th.  Check this site for updates as they become available!

For this and other interesting stories, see the October 18th edition of The Lexington Progress.