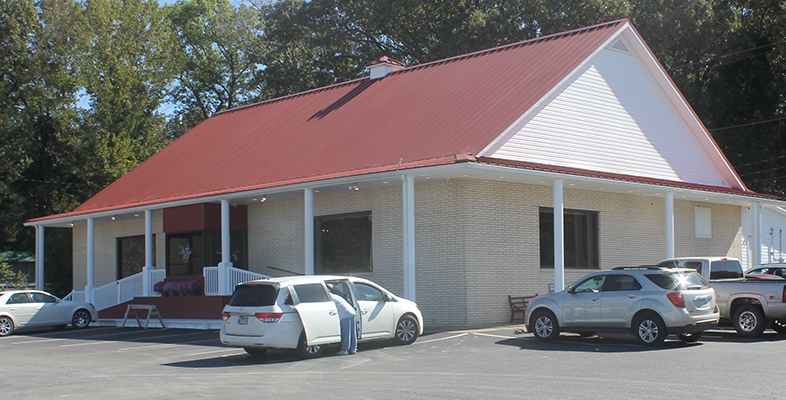 Patty’s Restaurant, at Parkers Crossroads, was the scene of an early Thursday morning break in
Photo By: W. Clay Crook / The Lexington Progress

Patty’s Restaurant was the scene of an early morning break in, Thursday, October 12th. Employees arrived at 5:30 a.m. and noticed some juice was left out in the open, and later discovered that there was no change in the register for opening business. After asking the owner they discovered that the register had been closed the night before with funds for the next day. A call was then made to the Henderson County Sheriff’s Office.  Deputy Daniel Overman reported to the scene, and…