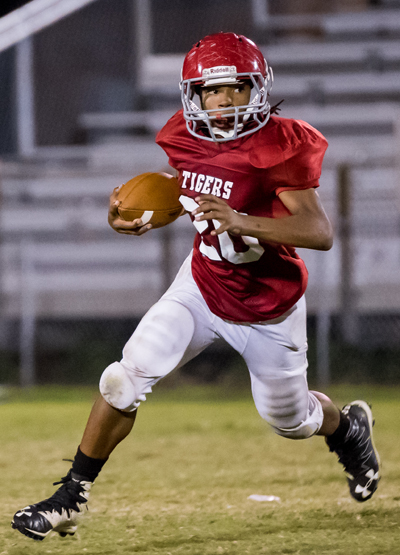 In the last game of the 2017 season, Henderson County North battled a very good McKenzie team. McKenzie received the opening kickoff and drove the ball at will against HCN, scoring on a 20-yard pass play to take the early lead, 6-0. After the two-point conversion, McKenzie took an 8-0 lead. Henderson County North was able to answer, however, with a 53-yard touchdown run by…

For complete coverage, see the October 4th edition of The Lexington Progress