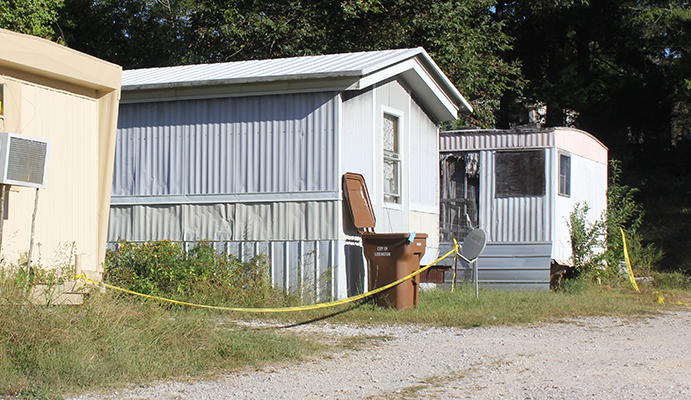 Release- On Thursday, September 28th, at approximately 4:00 p.m., Henderson County EMS and Lexington Fire Department crews were dispatched to a scene on Ayer’s Street in the southern part of the City of Lexington.    The initial call was for a person presenting an unknown medical condition. Information gained from the scene, and the hospital, pointed to an unknown Hazardous Materials Release that was contained to one particular home.

Initially, law enforcement investigators were called to eliminate the possibility of the cause being drug-related. Once drug activity was ruled out, further investigative and monitoring operations began. The residence was sealed off until the material could be identified, and known not to be a safety hazard for citizens and the environment.    Lexington- Henderson County HazMat crews utilized air monitoring and…