In a battle of Henderson County teams, the Henderson County North Tigers won a high scoring affair, 48-22, last Thursday. HCN won the toss and took the ball first. After a dominating drive combining runs from Logan Thompson and DeAndre Weathers, Caleb Gorden ended the drive when he took the ball across the goal line from 14 yards out to get the Tigers on the board first. A Logan Thompson run on the conversion made the score 8-0. Henderson County South returned the ensuing kickoff 75 yards on a great run by Chance Rogers. Kaden Phillips threw to Rogers for the 2-point conversion to tie the game at 8-8. Henderson County North answered with another drive highlighted by a 42-yard run by quarterback Rodarius Transor. Thompson ran the conversion in again making the score 16-8. HCS drove into North territory until Logan Thompson intercepted Phillips giving HCN the ball again. Caleb Gorden reached the end zone again on a 7-yard run to make the score 22-8. He also made the catch for the conversion on a pass from Rodarius Transor to make the score 24-8. HCS put together an impressive…

For complete story, see the September 30th edition of The Lexington Progress. 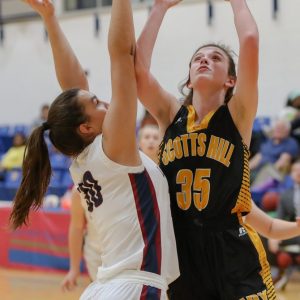 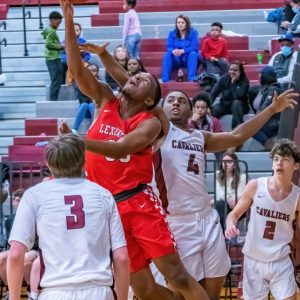 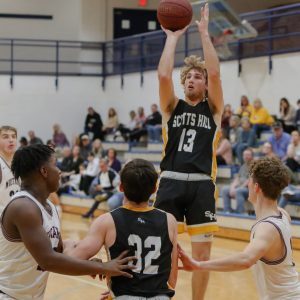 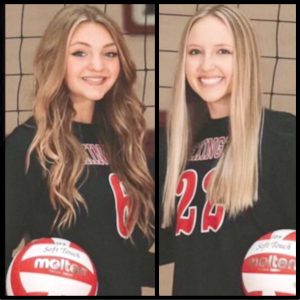 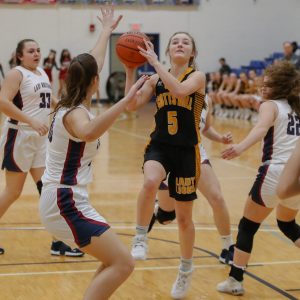