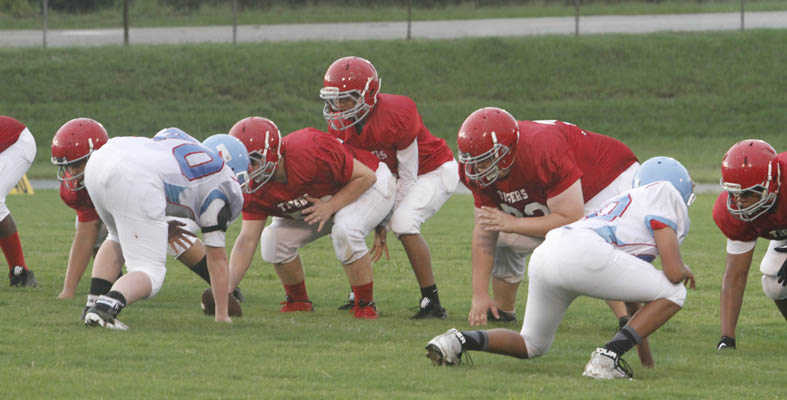 Henderson County North dropped to 1-1 on the season, after a 24-14 loss to USJ last Thursday. The road doesn’t get any easier, as the Tigers will travel to Paris this week to play Inman. USJ took the ball first, but Henderson County North forced a fumble which was recovered by LaTrell Williamson. The Tigers went on an opening drive mixing runs between Logan Thompson and DeAndre Weathers and reached the…

For complete coverage, see the August 23rd edition of The Lexington Progress