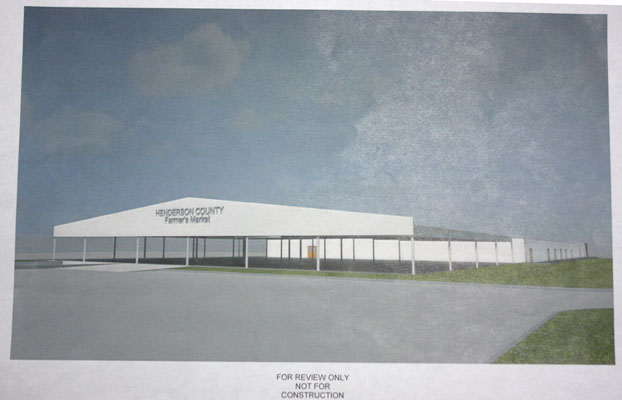 photo submitted
The above photo shows an artists depiction of the proposed Multicenter.

After the purchase of acreage at Parkers Crossroads, there have been many suggestions on what to use them for.  Mayor Dan Hughes spoke about the propositions which were given to him. Mayor Hughes said that there were proposals for hotels and restaurants, however, one of the bigger propositions was the Agriculture Center. Hughes said that the Agriculture Center could be used to house rodeos, concerts, and even graduations. The center would be able to hold around 6,000 people if constructed. There was also talk about constructing a theater and convention center. Hughes explained…

For complete story, see the July 12th edition of The Lexington Progress.