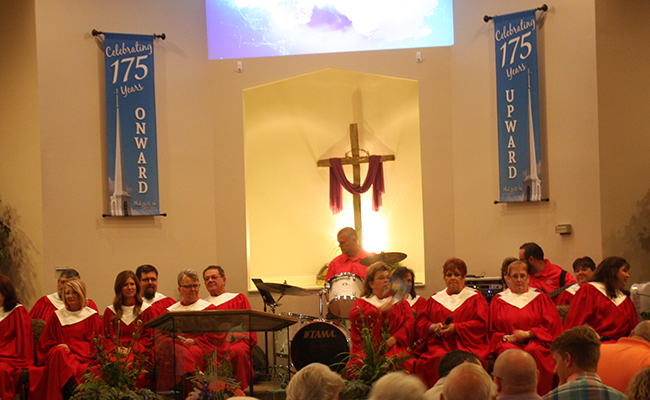 This last Sunday, Union Baptist Church’s pews were filled with church members that had gathered to celebrated the 175th anniversary of the church.   The church’s sanctuary had started to resemble Grand Central Station as people were coming and going; finding empty seats while they were quickly disappearing. When all the seats were occupied, there were folding chairs brought out to hold the people who weren’t fortunate enough to acquire a seat in the pews.     After opening hymns were sung, the pulpit was graced by Dr. Chris Young. Young explained the church’s history of being founded, while also showing videos that showcased influential…

For the complete story, see the June 7th edition of