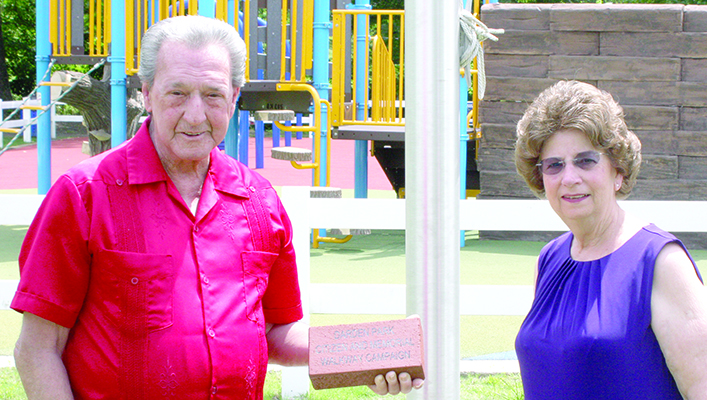 The Darden Community Center and Park will be raising funds for a walkway. The walkway will be composed of bricks, and the most interesting aspect of the walkway is that you will be able to leave a message on a brick. I met up with Ray Reeves to discuss the walkway.

Reeves says the bricks are being sold for $100 each, and you will be allowed to have three lines of text with 20 characters a line. The bricks will be laser engraved with the message of the buyer’s choice and will be placed…

For the complete story, see the June 7th edition of The Lexington Progress.