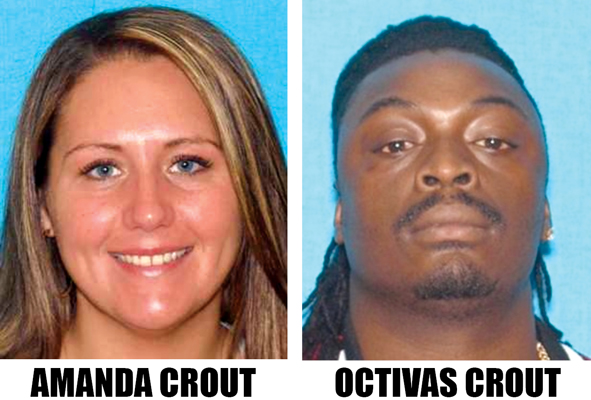 Many residents in the county received the weekend’s Amber Alert from their phone, many others were notified early Sunday morning, May 28th, when it was broadcast over television. The TBI announced the Amber Alert on behalf of the Lexington Police Department.  According to the alert, 31-year-old Amanda Manley Crout and her four minor children were taken at gun point by the father of two of the children Octivas Crout, at 3:29 a.m. on May 28th. The alert described the vehicle as a dark brown 2010 Hyundai Sonata. By 9:37 a.m. on May 28th, TBI was able to cancel the alert.  According to Captain Jeff Middleton, of the…

For the complete story, see the May 31st edition of The Lexington Progress.