My job was to load munitions on Aircraft for the USAF. Vast areas in Viet Nam were sprayed with Agent Orange to eliminate foliage and brush in Cam Rahn Bay. Agent Orange is a herbicide and a defoliant chemical. During the Vietnam War, between 1962 and 1971, the United States military sprayed nearly 20,000,000 U. S. gallons (75,700,000 L) of various chemicals – “the rainbow herbicides” and defoliants – in Vietnam, eastern Laos, and parts of Cambodia. I had prostrate cancer in 1997 and then began to understand the relationship Agent Orange has to do… 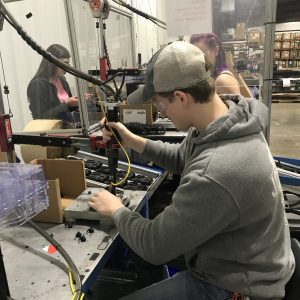 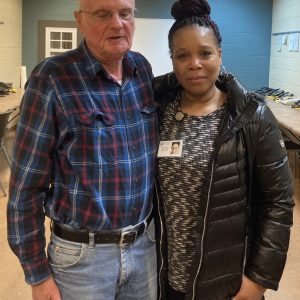 Compassion and Kindness- Inmate and Family Assisted by Victim 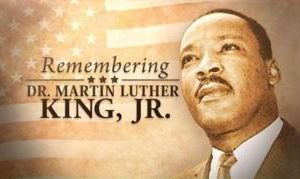 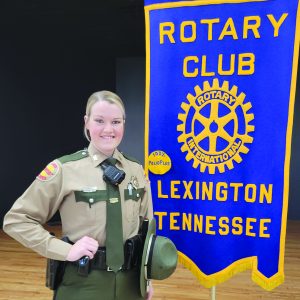 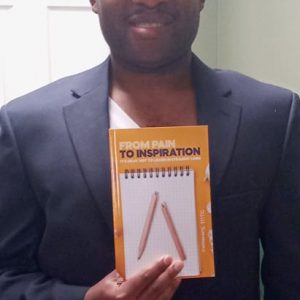